Menu
Work With Me

Given all the Black Friday & Cyber Monday deals going on at the moment, you can pick up some heavily discounted and even free courses. I found Fundamentals of Computer Hacking on Stack Social going for free along with a HTML 5 Gaming & a JavaScript Course for Entrepreneurs.

Every course I go through, I find myself not only taking in the curriculum but evaluating the course itself. I can’t help but critic the teaching methods, animation, Learning Management System (LMS) and the overall experience the course provides.

The course is by an Indian company which started in 2010 called Infy Sec. From their Wiki – infySEC is a company that provides cyber security services to medium-sized enterprises and governments across the world. The company is located in Chennai, India, and focuses on security technology services, security consulting, security training, and research and development.

Here’s my review of the Fundamentals of Computer Hacking by Infy Sec.

The sales page for Fundamentals of Computer Hacking is a bit bare using a basic post template. The title is clear and provides an easy to use Call To Action, the FREE is really the draw here. The sales video is a good addition but the actual content it provides is a bit confusing.

The course overview shows all modules but does not provide video previews which is a shame. And the reviews are just crammed into the side-bar along with the author details. The presentation does not build a lot of confidence in the course.

Once in the course the user experience is average, giving a ‘good enough’ navigation to go between lessons. The LMS they use is Teachable if you’re wondering. The information was good even if it felt lacking on the actual ‘Hacking’ side of things. It covered more basics of computers and networking.

I found the microphone is a bit low in quality which resulted in the audio being slightly distracting from time to time. Also, some videos cut between Udemy watermarks and cut to a woman voice over which was a bit jarring. It felt like two courses we’re put together or they have ripped off someone. I noticed their we’re duplicate videos even some missing videos for certain lessons. Then their we’re missing topics, like they didn’t even cover some areas, just skipped and moved on. After all of those jarring elements, it felt actually bootlegged or ripped off from another course entirely.

Information Security is defending data physically or digitally from attacks

Threats are environmental naturally or man-made from hackers
Hackers are White, Grey or Black (Crackers)

Hacking is the act of Information Gathering, Gaining Access & Anti-forensics

Virus Vital Information Resource Under Siege is a piece of code affecting a system
Concealer helps it look like a normal file/code i.e. evades antivirus
Payload holds the executable instructions
Replicator creates duplicates of itself

Masking Identity is hiding your machines IP Address via re-routing traffic
Proxy Server can act as an in-between node
Tunnelling is a secure channel over the net via SSH, HTTPS, L2TP

SSH Tunnelling is the process of creating an encrypted channel
SSH Secure Socket Shell, a protocol which connects securely via Port 22

For a free course, it’s okay. I can’t complain as there was zero commitment to access it, but still it felt very lacking in the one area the whole course revolved around… hacking. It spent so much time on computer basics by the time it went into hacking topics it was over.

I still got value from it, some of those computer basic lessons we actually great refreshers even if I didn’t want them. I still would recommend this course as a place to start for computer basics, not cyber security. I’m on the hunt for a better course already. 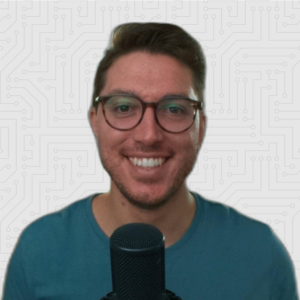 I love staying connected, learning about design and being an entrepreneur. 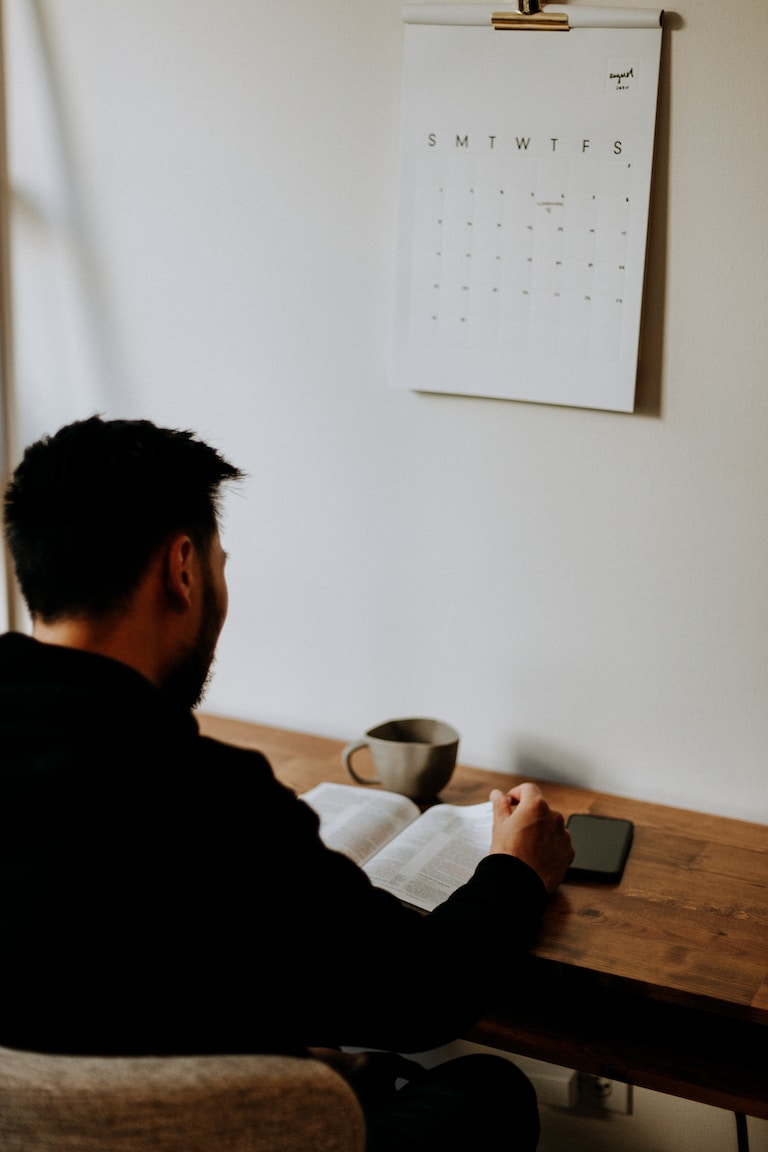 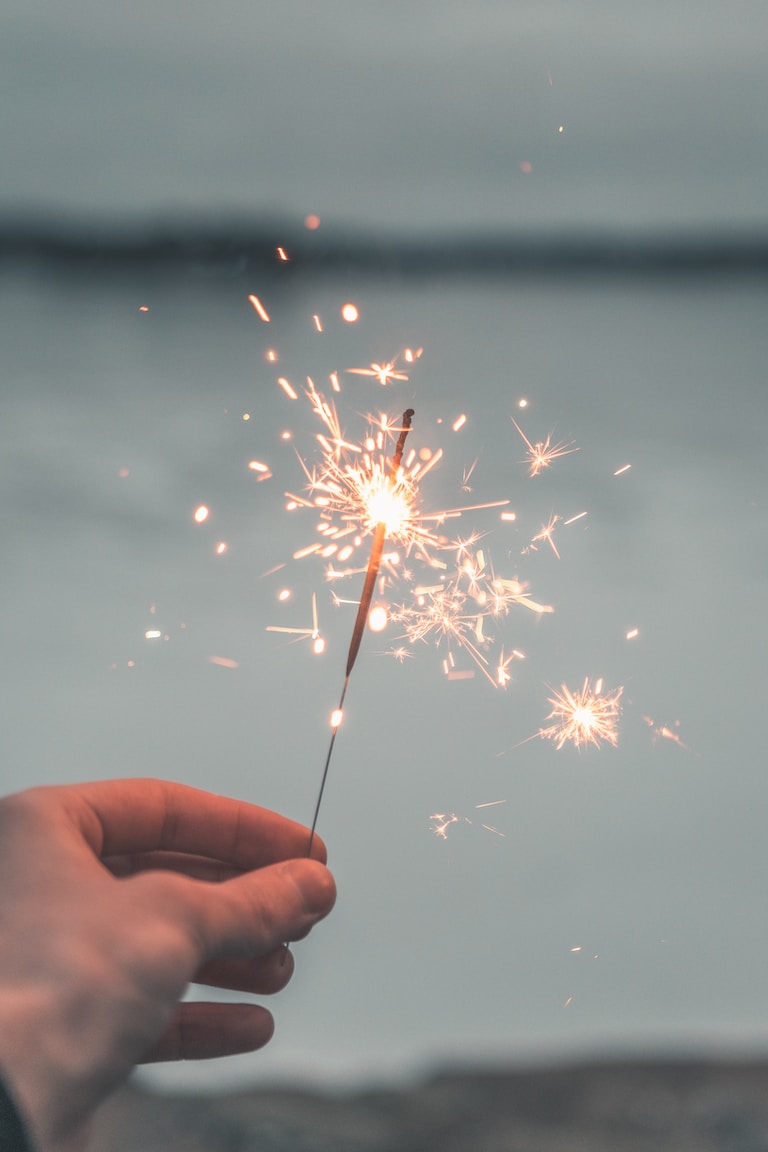 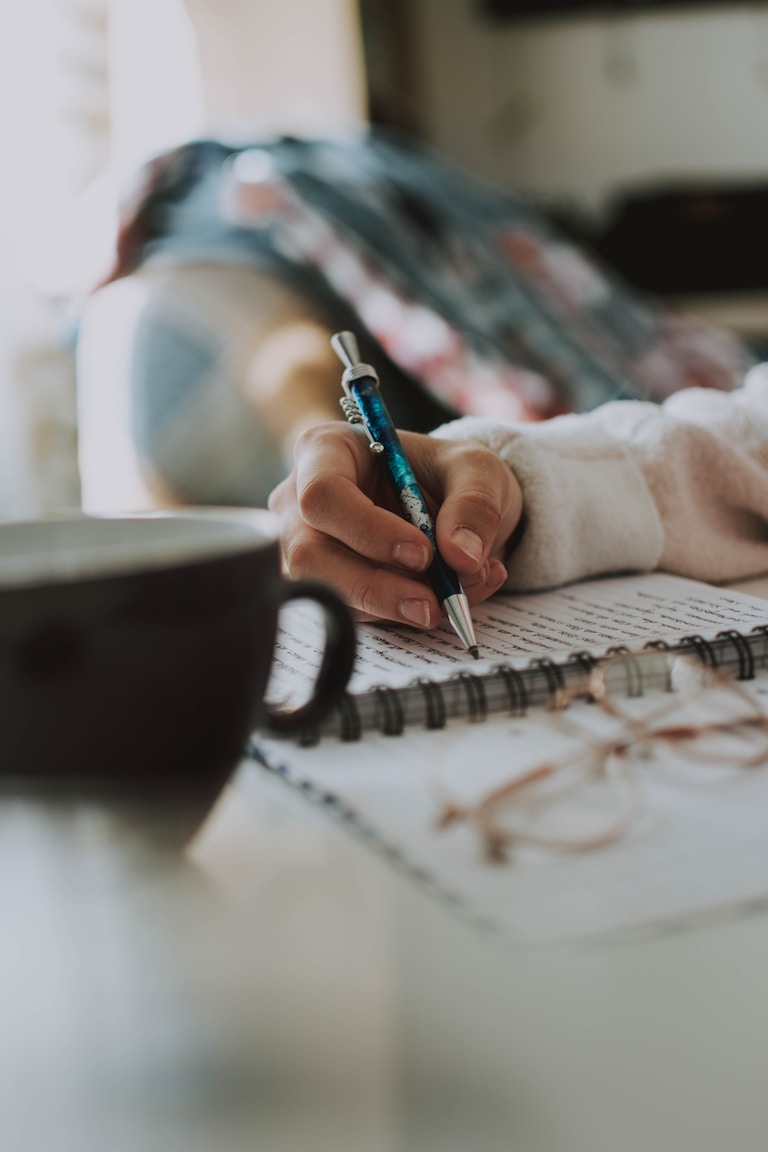 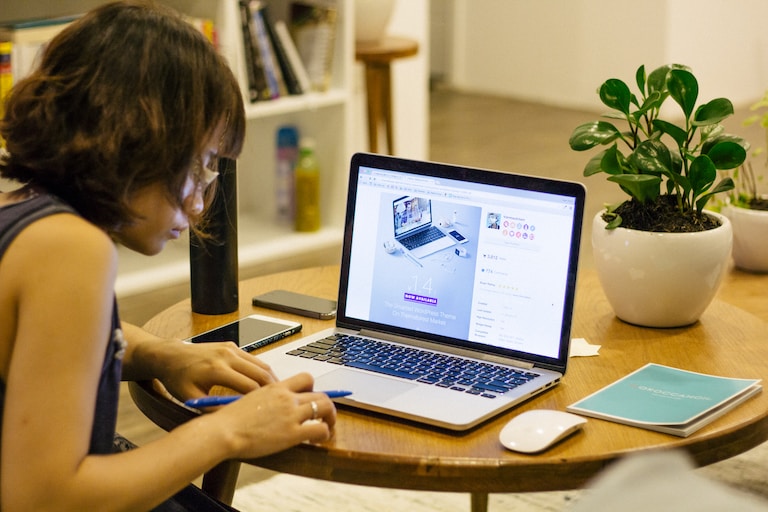 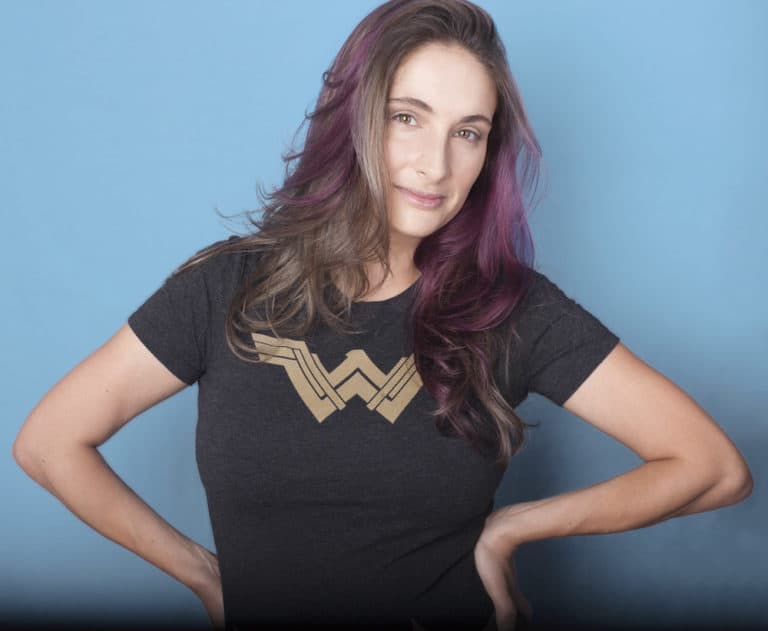 This space is dedicated to document my learning, share my work and providing value for freelancers, entrepreneurs and web designers.

Weekly Newsletter: Stay connected, learn about design and being an entrepreneur.

I love staying connected, learning about design and being an entrepreneur.

This site uses cookies and other tracking technologies to assist with navigation, monitor site usage and web traffic, assist with our promotional and marketing efforts, and customize and improve our services, as set out in our privacy policy